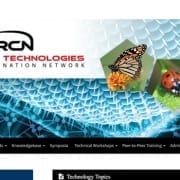 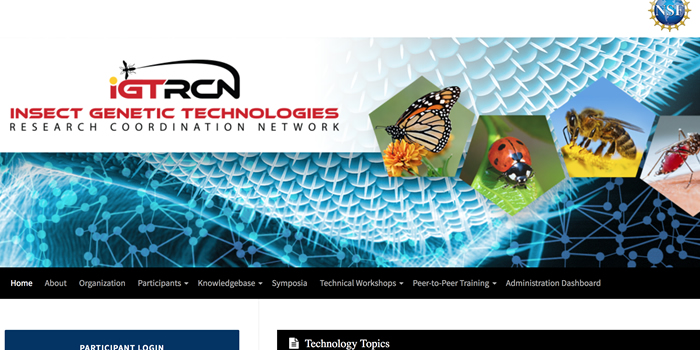 CRISPR-Cas is used for gene editing. Anti-CRISPR proteins, discovered in 2013, could be useful in developing strategies for controlling Cas9 activity, and in limiting off-target effects.

The database contains information on protein and DNA sequences, source organisms, virulence, and various proteins that interact with the anti-CRISPR protein. 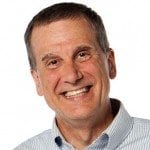 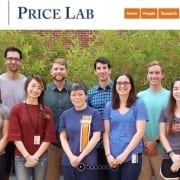 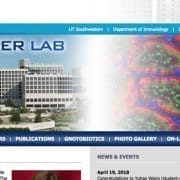 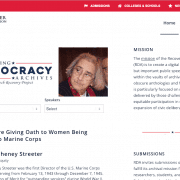 The Graduate Field of Biochemistry, Molecular, and Cell Biology at Cornell University has a newly redesigned website! 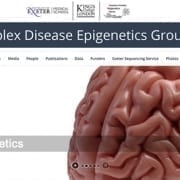 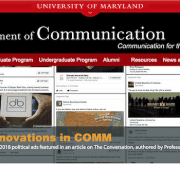 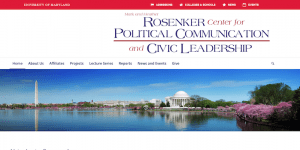 Jul 2019 - The Rosenker Center for Political Communication and Civic Leadership has a new website! 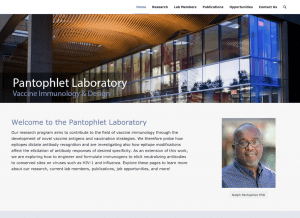 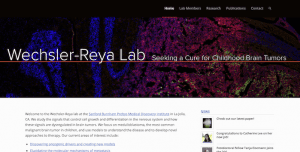 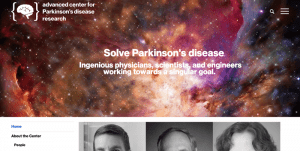 Feb 2019 - Advanced Center for Parkinson’s Research has a new website! 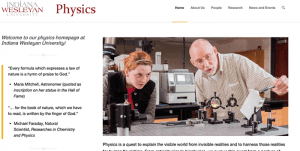 Feb 2019 - Indiana Wesleyan University Department of Physics has a new website!
All Bulletins 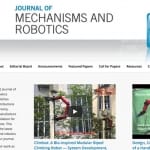